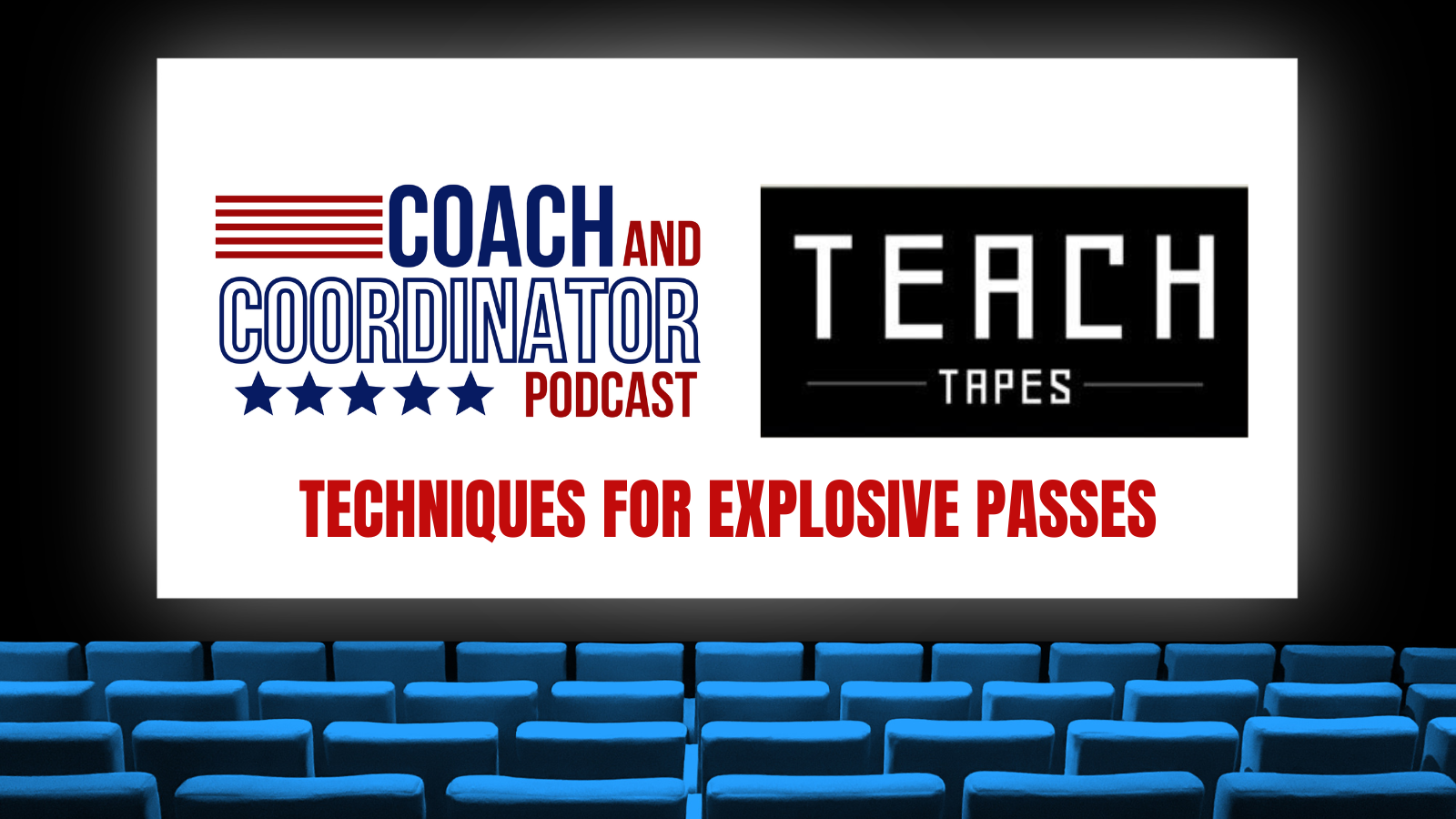 This week on Teach Tapes, Coach Hauser applies the details of route running to create explosives in the dropback, RPO, and play-action passing games.

Steve Hauser brings a unique résumé to the Coach and Coordinator Podcast in-season lineup, most recently coaching special teams at Iowa State. Coach Hauser has enjoyed multiple coaching stops, including positions at Oklahoma State and the Cleveland Browns. He now manages the @TEACHtapes Twitter account, highlighting the best of the best NFL drills and techniques. This week on our Teach Tapes series, Coach Hauser focuses on explosive passes and the drills and techniques that reduce the gray area between wins and losses.

@TEACHtapes Clip of the Week:

Listen to Our Podcast Episode with Brian Hartline, WR Coach/Passing Game Coordinator, Ohio State
Read Our Feature Article on the RPO of the Year
Listen to the Entire Teach Tapes 2022 In-Season Series