Defense with DC (Week 13): The Importance of Rivalries

November 26, 2022 Jared Frank Defense Comments Off on Defense with DC (Week 13): The Importance of Rivalries

Defense with DC (Week 13): The Importance of Rivalries 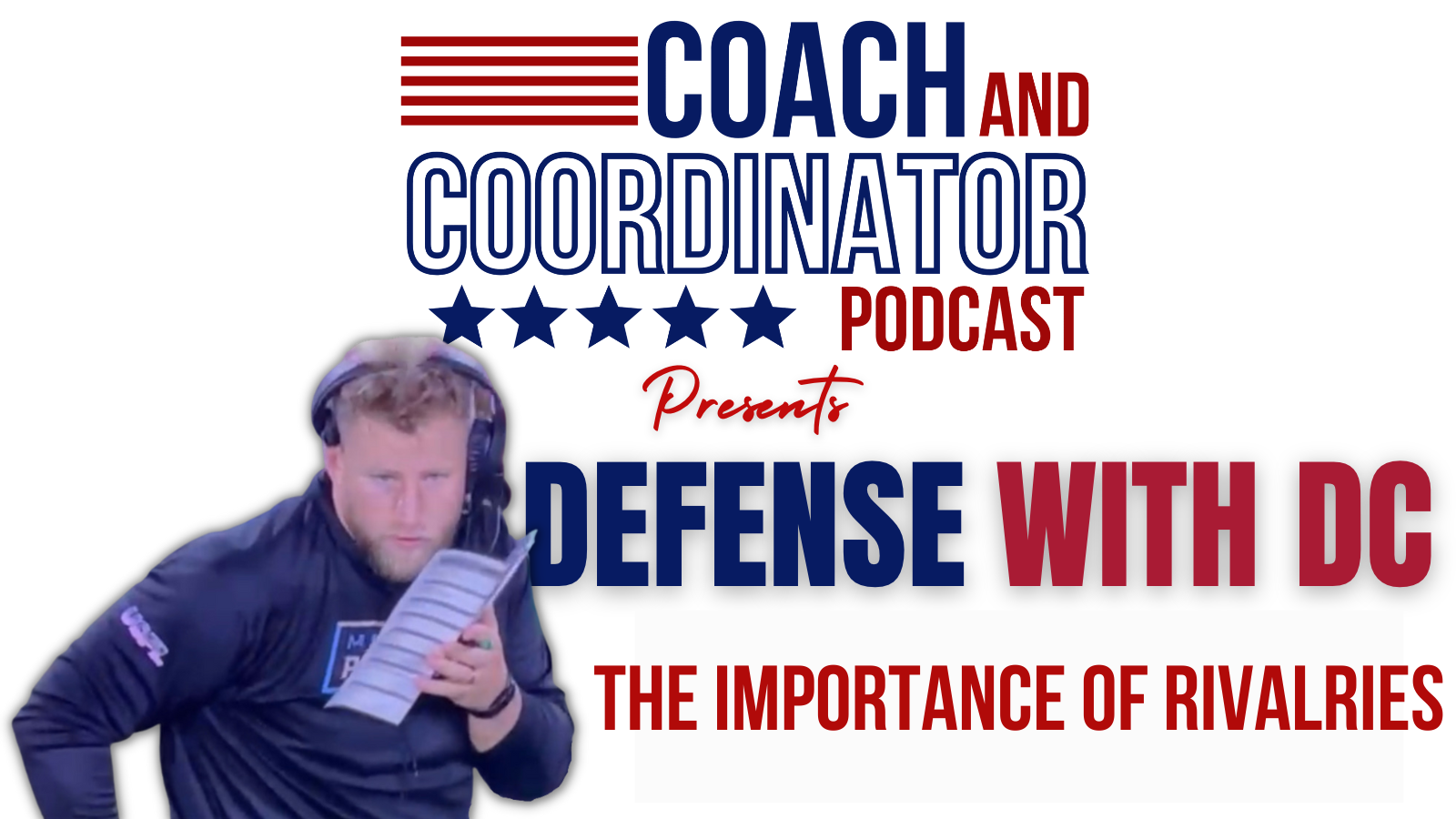 Every coach dreams of playing Thanksgiving week. If you’re in high school, it means you’ve made a deep run. If you’re in small college, you’re starting a playoff run after a successful season. And if you’re an FBS school, it’s rivalry week.

This week on Defense with DC, Dan Carrel, who coached in the Ohio State-Michigan game, discusses the impact of rivalries on culture, tradition, and our way of life.

Dan Carrel joins the Coach and Coordinator Podcast fall lineup after a successful 2022 campaign as the Defensive Coordinator for the USFL’s Michigan Panthers. Coach Carrel’s previous coaching experience includes stops at Ohio State, Kentucky, Houston, and UMass. Before getting into the coaching profession, he graduated from West Liberty University, where he played linebacker. Coach Carrel will lead the discussion every week of the season on this defense-focused series of Coach and Coordinator Podcast. This week, he discusses rivalries, recalling times as a young fan growing up in Ohio, his opportunities to coach in the Ohio State-Michigan game, and his defensive expectations for this year’s edition of “The Game”.