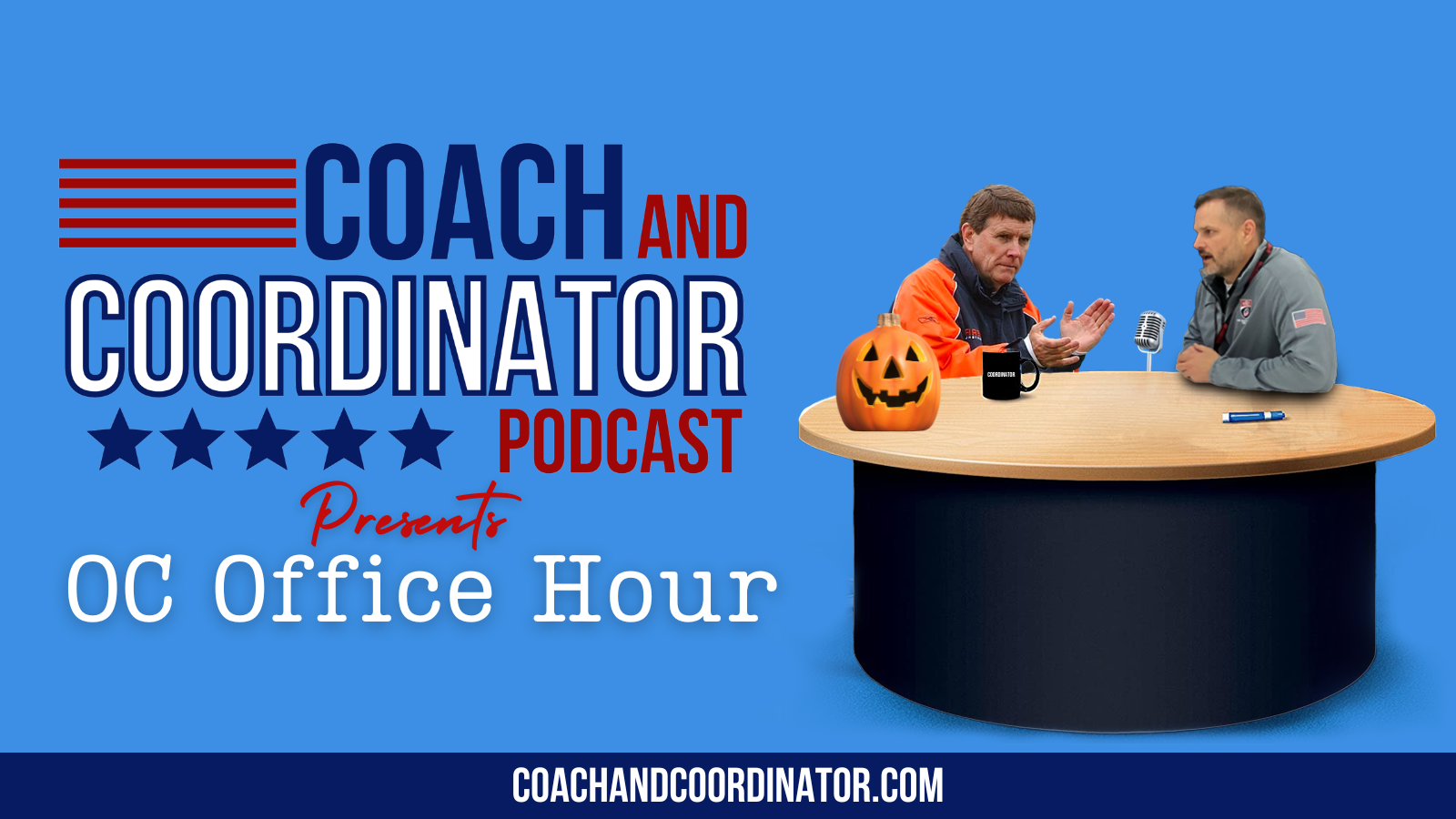 We dip into the archives for this week’s episode of OC Office Hour and revisit a conversation with Terry Shea, former Offensive Coordinator of the Chicago Bears and Head Coach at Rutgers, who breaks down how to conceptualize, practice, and execute trick plays.

Terry Shea is a former offensive coordinator, quarterbacks coach, and head coach with over 50 years of coaching experience at the college and professional levels. His NFL résumé includes stints with the Kansas City Chiefs, Miami Dolphins, St. Louis Rams, and Chicago Bears where he served as Offensive Coordinator. He was twice a head coach at the college level, at San Jose State and Rutgers, as well as the OC at multiple schools, including Stanford where he coached under the legendary Bill Walsh.